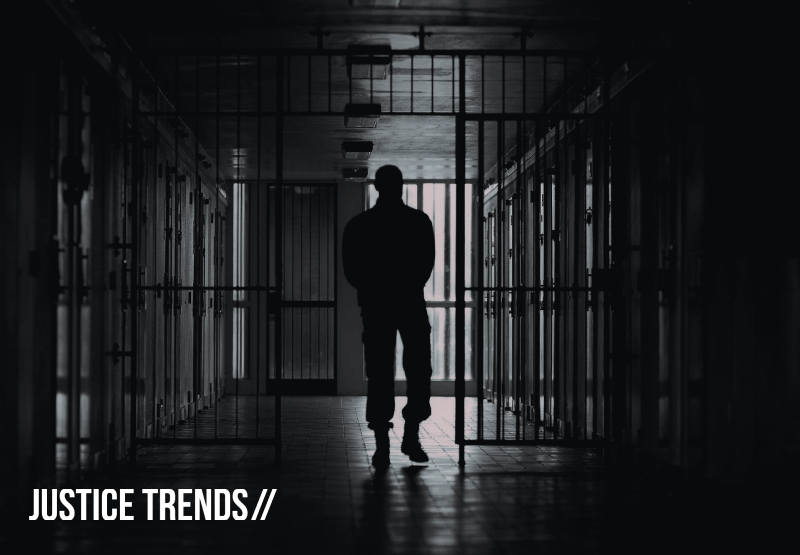 Radicalisation prevention in prisons and in the community

Cases of violence, arson and planned terror attacks, combined with the worrying number of young people joining extremist organisations or leaving Europe to fight alongside terrorist organisations, show that violent extremism and radicalisation remain a challenge not only to States’ security but also to the fundamental values and democratic principles of the European Union, such as respect for human dignity, freedom (including freedom of expression), democracy, equality, the rule of law, and respect for human rights.

Therefore, the response to the problem of radicalisation – understood as ‘‘the process of adopting an extremist belief system, including the willingness to use, support, or facilitate violence, as a method to effect societal change”(1) – has been the focus of concern for state representatives, who should devise an integrated strategy to combat terrorism.

Although radicalisation can happen anywhere, there are certain spots of social interaction (physical or virtual) that, due to their specific characteristics, are more conducive to this phenomenon. Along with the mosques and the internet, prisons have been identified as one of the main places of radicalisation, often referred to as incubators of violent extremism and breeding grounds for radicalisation.

Indeed, evidence shows that there is a strong prevalence of ex-inmates among European jihadists and that many of them began their process of radicalisation during incarceration. For example, in a study carried out by Basra and his colleagues(2) in 2016, which is based on a database of 79 European jihadists, they found that 57% had been incarcerated before engaging in terrorism-related activities, and of these, at least 31% have radicalised during the period of imprisonment.

The stories underpinning the terrorist events that have occurred recently in the Western world illustrate well this reality. We can mention, for example, the cases of Chérif Kouachi, one of the executioners of the attack on the French satirical newspaper Charlie Hebdo, on January 7, 2015; and also, his colleague and accomplice Amedy Coulibaly who was one of the masterminds behind the Paris terror attacks of November 13th of 2015; the perpetrator of the Copenhagen attacks in Denmark on February 14th and 15th of 2015; and some data suggest that Abu Bakr al-Baghdadi, the head of the Islamic State terrorist group, was radicalised during the four years he was held at Camp Bucca, a US facility in southern Iraq.

Although we cannot speak of direct causal relations between prison confinement and radicalisation and consequent involvement in terrorist activities, there are strong motives – and, as we have seen, several cases that serve as an alert – for us to consider that these closed environments combine several factors and dynamics that may increase the propensity for radicalisation phenomena to develop.

In fact, prisons are places of vulnerability in which individuals experience social isolation, stress and personal crisis, which make them more vulnerable to explore new beliefs, identities and associations. In addition, these vulnerable inmates often share the same space with terrorist or extremist inmates who try to exercise their power of influence to radicalise new elements for their cause.

First line practitioners working in this context – namely, correctional officers, educational staff, psychologists, and social workers – are the first professional point of contact for inmates at risk of radicalisation. Therefore, involving and training frontline prison and probation staff on how to recognise processes of radicalisation, assess the vulnerability of particular inmates and, ultimately, involve them in de-radicalisation programmes, is key to the prevention of radicalisation in prisons.

In response to this need, in 2015 the Radicalisation Prevention in Prisons (R2PRIS) Project was approved for funding by the European Commission. Bringing together international experts in the field of radicalisation and national prison administrations from six European countries, the R2PRIS project seeks to reduce radicalisation and extremism inside prisons by enhancing the competences of frontline staff to identify, report and interpret signals of radicalisation and respond appropriately.

So far, the project team developed a methodological framework, a battery of assessment tools targeting prison governors, frontline staff and psychologists, and is now piloting the training programme.

An important point that we should not fail to mention is that prevention and deradicalisation efforts in prisons cannot be seen in isolation since violent extremist offenders and vulnerable inmates to radicalisation will eventually be released into the community.

Promoting a holistic approach to the prevention of radicalisation in these contexts is, indeed, the main idea behind the Integrated Community, Probation and Prison Services Radicalisation Prevention Approach (INTEGRA) project that was launched in September 2017.

Represented by six European countries, the INTEGRA project strives to improve the transition process between prison and/or probation systems and the community for those at risk of radicalisation or who have been radicalised. It attempts to achieve this outcome by focusing on the offenders’ skills development as well as on the capacity-building of frontline staff and organisations.

In this regard, the Council of Europe recommends that prison and probation services should work closely with community organisations in order to safeguard the continuation of special programmes developed during imprisonment or probation (3).

Although there is no one-size-fits-all model, multi-agency cooperation between prisons, police and community service providers is crucial to ensure that information exchange is enabled and continuous, and that support services are in place.

Notes:
(1) Allen, C. (2007).
The threat of Islamic Radicalization to the Homeland. Testimony before the U.S. Senate Committee on Homeland Security and Government Affairs, p. 4.
(2) Basra, Rajan, Neumann, Peter, R. & Brunner, Claudia (2016). Criminal pasts, terrorist futures: European jihadists and the new crime-terror nexus. The International Centre for the Study of Radicalisation and Political Violence (ICSR), King’s College London.
(3) Council of Europe Guidelines for prison and probation services regarding radicalisation and violent extremism
(adopted by the Committee of Ministers on 2 March 2016, at the 1249th meeting of the Ministers’ Deputies).

Susana Reis is the Head of Research at IPS_Innovative Prison Systems. She has a degree in Criminology from the University of Porto and an Honor’s MA in Global Criminology from the Utrecht University. She was a teaching monitor at the University of Porto, where she also worked in the development of several research projects. Along with her team, she designs, manages and works on the deployment of several transnational projects namely R2PRIS, PRACTICIES, INTEGRA, and MenACE..

Marina Soares is a junior consultant at IPS_Innovative Prison Systems, where she works in the projects R2PRIS,
PRACTICIES, INTEGRA, and MenACE. She has a degree in Criminology from the University of Porto and holds a Master in Police Sciences from the Higher Institute of Police Sciences and Homeland Security (Portugal). She’s a PhD student of Law and Security, at the Nova University of Lisbon. 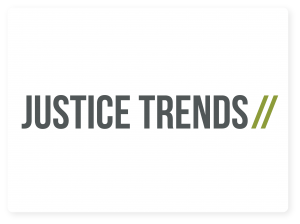 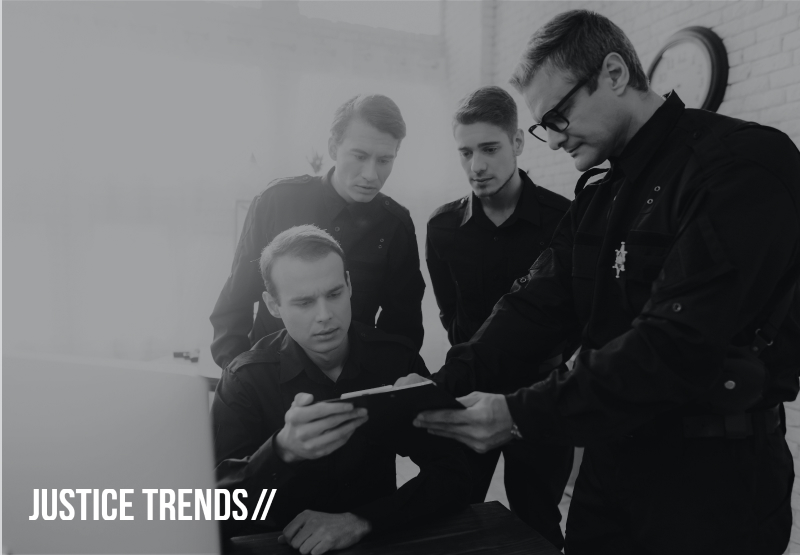